There were a lot of other things going on last night — I would’ve been at the Sister Spit event if I could’ve been in two places at once — so thanks to everyone who came to Beyond Judy Blume: Identity and Sexuality in YA Literature!

Links for some things that came up during the conversation:

Malinda Lo’s post on the statistics of LGBTQ YA books published in the U.S.

Chimamanda Adichie’s The Danger of a Single Story
And I think folks who came to the event would also find it worthwhile to read back through the posts & comments from Colleen Mondor‘s What A Girl Wants series.

Oh, and here’s the cover of the book I wanted to show everyone but forgot to bring as an example of something I read as a teen that changed my understanding of youth identity and expression…kind of a cheesy cover, right? 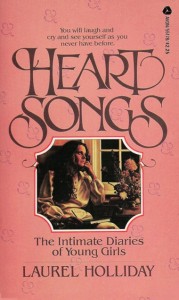 But it has vivid, passionate excerpts from the teenage diaries of Anaïs Nin, Maggie Owen Wadelton, Kathie Gray, Gretchen Lainer, Selma Lagerlöf, Marie Bashkirtseff, Nelly Ptaschkina, Mathilde von Buddenbroch, and Benoîte and Flora Groult — several of whom grew up to be noted writers.

November 9, 2012 By Sara
Beyond Judy Blume Community Forum You'd think this would be obvious. 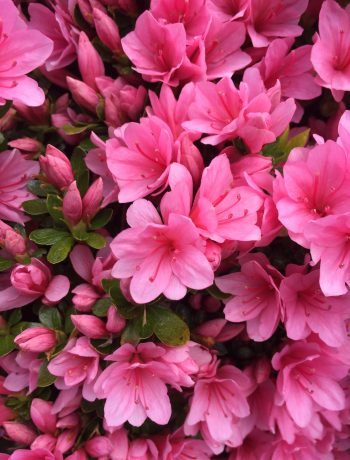 On not wanting to miss it.