One of my favorite L.M. Montgomery lines — Philippa Gordon, describing her state of mind in Anne of the Island, says that she’s not blue, exactly, just a pale, elusive azure.

It’s a fair evocation of my mood as I write.

Now if you look at the post immediately preceding this, you may find that surprising.

Yes of course I’m still thrilled that Bad Houses is about to be on the shelves of comic shops and bookstores and libraries, and I’m so excited to celebrate with folks at Bridge City Comics on Friday.

Publishing a new book is a milestone, and I’m really glad it’s happening.

But it also makes me think about where I was in 2007, when the book before this one was new, and the people who were in my life then.

Some of them are gone now, and by gone I mean dead and I miss them and I wish they weren’t.

But I’ll bring it back around.

I’m also grateful for everyone who’s still here, and everyone who’s come into my life since; colleagues, readers, friends. (Some of you fit in multiple categories.) 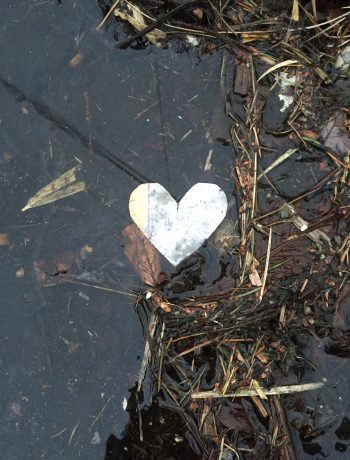 I will be teaching a Writing the Other: Comics & Graphic Novels class on September 10