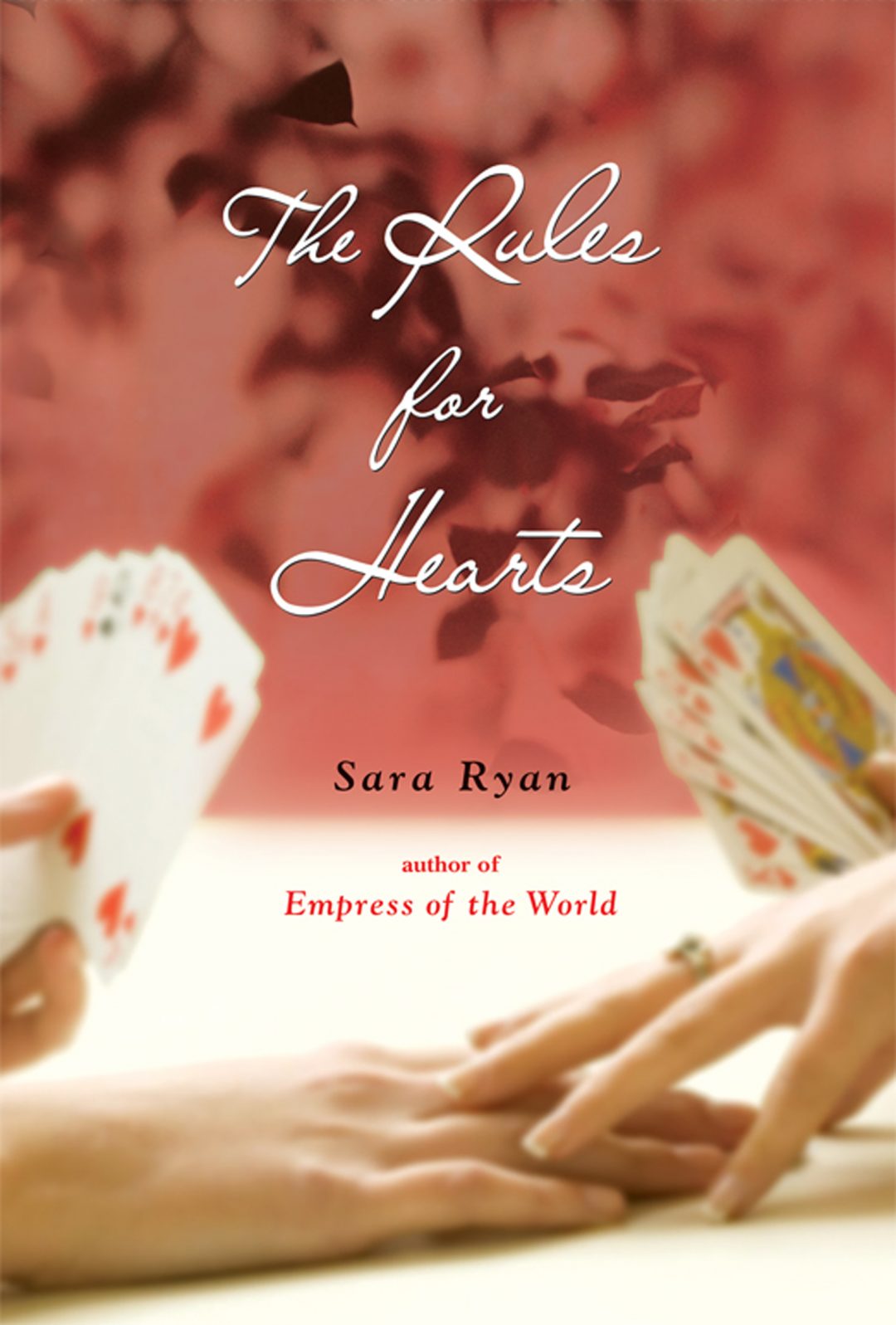 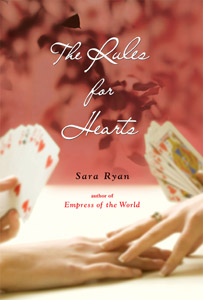 Rules is an Oregon Book Award winner and Junior Library Guild selection. It is a companion book to Empress of the World.

It’s bingo night. My brother Nick and I are in the youth room next to the social hall, playing Hearts. We always play Hearts on bingo night.

Dad used to be an actor, so he never needs a microphone, whether he’s preaching or calling the numbers. We hear him boom: “O-69!”

Nick is sixteen, I’m thirteen, and he’s my favorite person. He’s smarter and funnier and more charming than anyone. He teaches me card tricks and dirty jokes. He says that everyone except me is a hypocrite, especially Mom and Dad. He knows the best music, the best places to go, and he hardly ever complains about his tagalong little sister.

Three weeks later, on his seventeenth birthday, he runs away.

“Ryan does a wonderful job of portraying a group of creative young people with limited finances, fluid sexuality, and complicated relationships. This novel celebrates the process of becoming an adult without providing any easy answers.” –School Library Journal

“…Ryan memorably captures an older teen’s tumultuous first summer of independence. …the artsy, ensemble cast is memorable, and both gay and straight relationships are described with refreshing honesty.” –Booklist

“[Battle’s] journey of maturation has a blend of authenticity and appealing glamour that will continue to make readers believe they could be in her place and wish that they were.” –Bulletin of the Center for Children’s Books