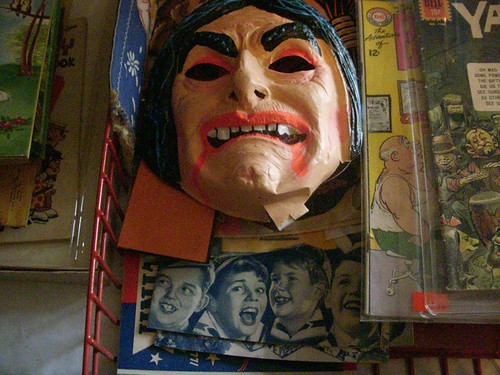 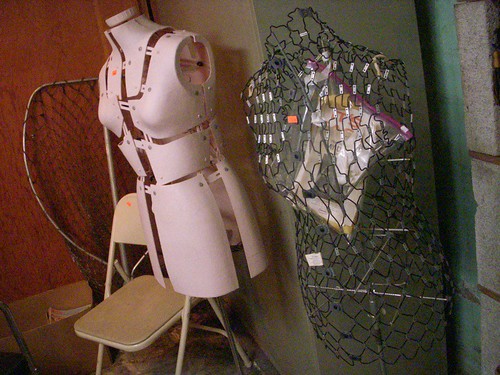 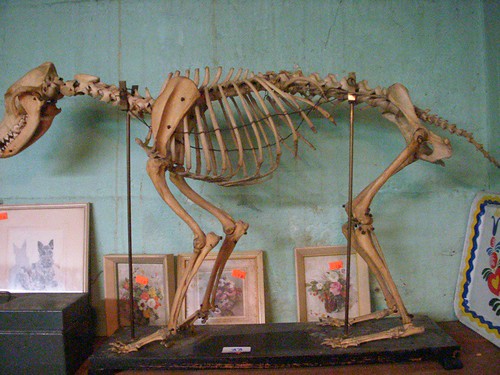 Unrelated, except insofar as estate sales evoke melancholy almost by definition: I was pleased to discover that I could get Little Sue albums on emusic, and it made me realize that my music collection is currently underrepresented in moody alt-country. Suggestions?

March 28, 2009 By Sara
Hey, in case you didn't catch me The True Meaning of Smekday by Adam Rex