Four things that shocked me when I learned of their existence.

No, this isn’t about ALA. If you’re a longtime reader, you know that I will often say that I intend to post about X conference in a more substantial fashion “later”, and then I never do.

Moving on. Four things that shocked me when I learned of their existence.

1. Estheticians. Specifically in relation to eyebrows. 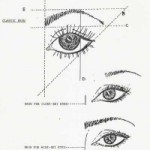 I’d read some beauty books aimed at teens, and a few of them did discuss techniques for plucking one’s eyebrows. But the notion of paying someone else to attend to any desired eyebrow maintenance? It stunned me. I just assumed that other folks were more skilled in the area of eyebrow shaping. 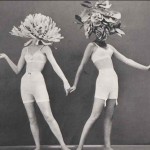 I thought others were simply shaped in a way that conformed more closely to the lines of non-tailored clothing.

3. The kind of socks that you cannot see when they are worn. 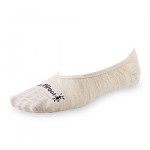 I assumed the feet of others did not sweat or blister.

4. The kind of test preparation where you pay someone to help you learn the material.

I did not see the difference between this and actual cheating.

All these things, I see now, have to do with self-presentation, whether of appearance or intellect. (Or the appearance of intellect, which was my issue with test preparation.) All of them also connect to the idea of not needing help, whether from other humans or via clothing. They’re versions of the angry toddler outburst: “I can (and should, and it would be morally reprehensible if I did not) do it mySELF!”

But really? There’s not much in life we do all by ourselves.

A return to frivolity