How are y’all? I’ve been having very quiet and lovely ambiguous winter holidays, hope you have too if you celebrate same. Some of the things I’ve been doing:

Writing. (Duh, on a certain level, but I do like to include it on the list in case of doubt.)

Cooking (by which I mean reheating) a smoked turkey. If you’re in Portland and carnivorous, I recommend Gartner’s. 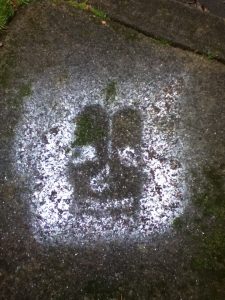 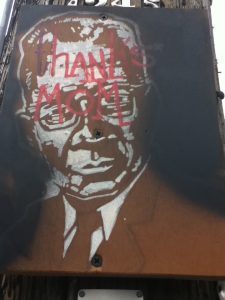 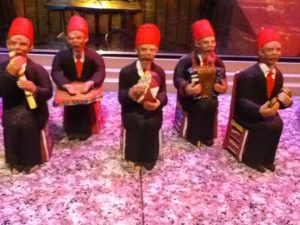 Reading, looking at, and listening to an amazing, haunting book/music combination:

…i listen to the wind that obliterates my traces: music in vernacular photographs 1880-1955

“Recordings and images conspire towards a consistent mood that is anchored by the book’s title, which binds such disparate things as an early recording of an American cowboy ballad, a poem by a Swedish Nobel laureate, a recording of crickets created artificially, and an image of an itinerant anonymous woman sitting in a field, playing a guitar.”

Also reading, obsessively, the complete archives of Ironing Board Collective, a very smart group fashion blog. Two things of the many I’ve already learned from IBC: 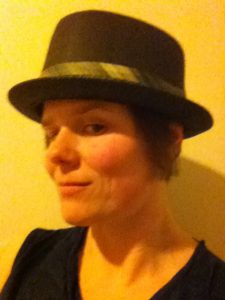 And I don’t think I’ve yet mentioned here that because I can’t leave well enough alone with the Internet, I’ve finally gotten on the Tumblr bandwagon, so if you’re so inclined you can follow me there. If you’re there, I’d love to know so I can follow you, too.

December 27, 2011 By Sara
Interview with Colleen Mondor, author of MAP OF MY DEAD PILOTS: THE DANGEROUS GAME OF FLYING IN ALASKA Easier

I’m unreasonably amused by this

Interview with Kio Stark, author of Follow Me Down