I want to write a bit here about taking a break from social media — which I’m doing through November at least. Maybe longer.

What I love about social media: feeling connected to distant friends. Being able to educate myself through listening to voices I wouldn’t otherwise encounter. A sense of being (relatively) well-informed, of being part of a conversation. And of course, adorable animal photos.

What I hate: time slipping away while I scroll. Anxiety mounting. Feeling as though I should do something about everything that’s wrong that people are talking about. Continuing to scroll instead.

And yes, it does seem to help with writing, which is the other reason for the break.

You can still reach me through the contact form here and email, I haven’t gone entirely offline. But. It’s quieter.

November 5, 2015 By Sara
October File under: Future, living in the 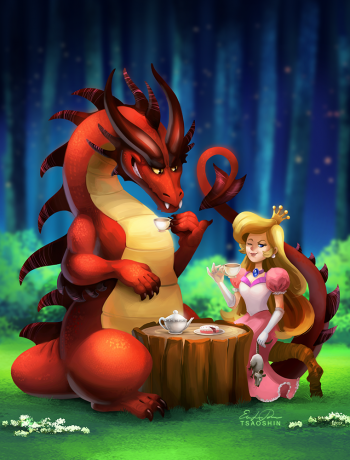 It must be spring