One week in Denmark

Last week I had the excellent opportunity and challenge to be a guest instructor in the Graphic Storytelling program at The Animation Workshop in Viborg, Denmark. 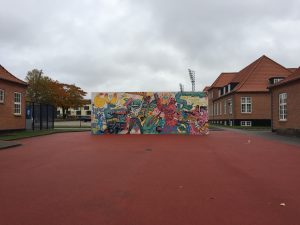 The opportunity aspect is obvious, including but not limited to: international travel, working with engaged & talented students, absorbing the culture of the school.

The challenge, or rather challenges: getting to know twenty students well enough, quickly enough, to offer useful feedback on their writing; assigning work that was demanding without being overwhelming, recalibrating assignments and talks based on student responses, and last but not least, doing all this while jetlagged! (I tried not to dwell on that last, though; the program employs a lot of guest instructors from outside of Denmark and the students told me they all complain about jet lag!)

I did have one day to adjust to the nine hour time difference before I started teaching. I spent a chunk of it at the cemetery, impressed by the hedges that provided a sense of privacy between graves, and by some of the older stones that included the profession of the deceased. 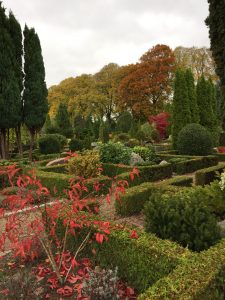 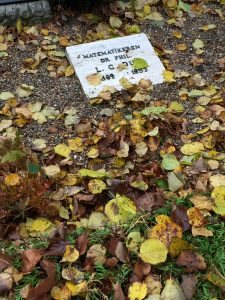 I also wandered around Viborg.

I like taking shots of architectural details; I tend not to take photos of people which perhaps makes it appear that I was in a post-apocalyptic landscape. But there were people in Viborg, I promise. 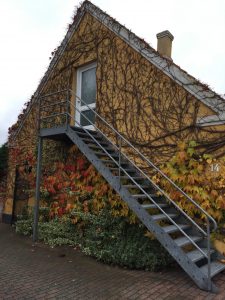 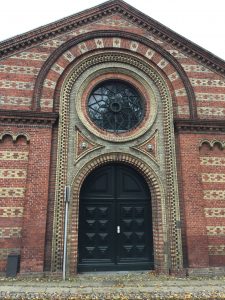 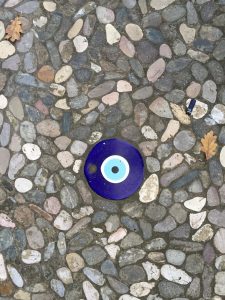 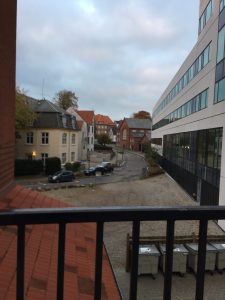 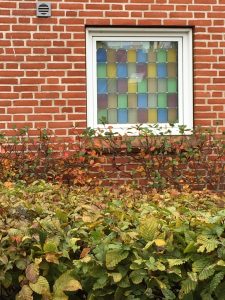 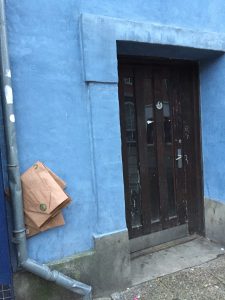 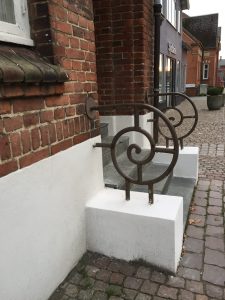 Steve Hickner was also a guest instructor during the week I was there. He gave a talk with advice and insights about working in animation, applicable to related fields as well: 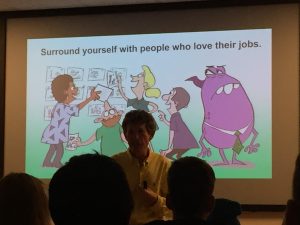 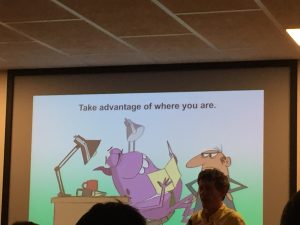 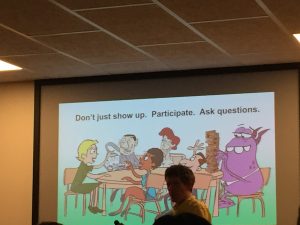 Here’s the door of the room where I taught: 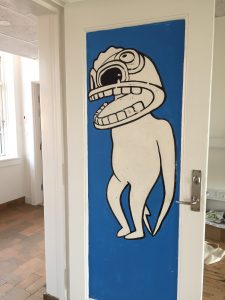 One concept I emphasized: imposing constraints at the beginning stage of writing can paradoxically make it easier to get started. For instance, I suggested writing a story in which every important element starts with the same letter. 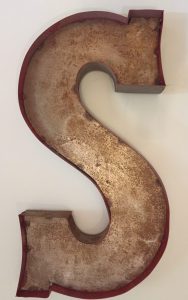 I expected that I’d learn a lot, and I did. I didn’t expect to also come home feeling especially inspired to get back to my own work. But seeing the students’ enthusiasm and lack of second-guessing throughout the week as they tackled the various writing assignments was incredibly valuable, and it made me excited to approach my writing in the same spirit.

Just as soon as I’m over this jetlag.