It’s not common for me to have events two weekends in a row, but it’s just happened.

And while I’m exhausted, I’m also really glad to have been part of both.

The Winston Library Comic Con happened against the backdrop of the deeply sad and infuriating situation of the Douglas County Library System’s closure. The organizers wanted to give back to their library patrons with a celebration, and they did a stellar job. For many people who attended, it was their first comic con: they could cosplay, meet creators, see panels and discover new work without also having to deal with potentially intimidating and overwhelming crowds. I got to chat with folks a bit more than usual, and it was so clear that this kind of event is needed and valued. The con was an example of interest-driven, participatory learning in action, and I really hope the community comes up with a way to bring their libraries back to life so these kinds of opportunities can continue. 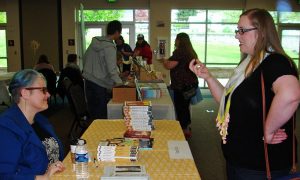 Also, after the con we got to go to Wildlife Safari, which was a good reminder that you never know what you’ll find in a small town. 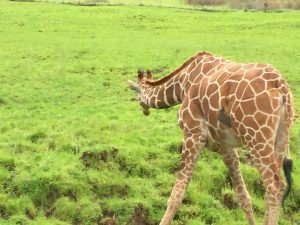 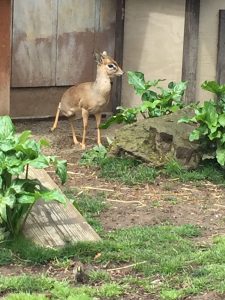 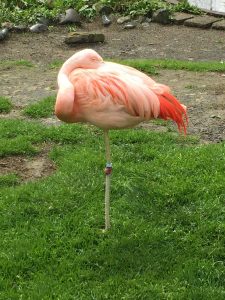 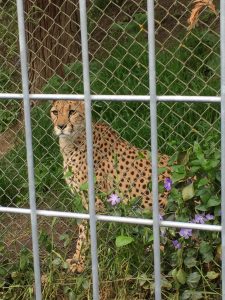 So that was last weekend.

This weekend, which it still is as I type this in my hotel room like the hermit I sometimes become after events, was the inaugural Western Washington University Queer Comic Con. The accessible scale of the show made me decide to break my con-standard-operating-procedure of never leaving my table in favor of actually walking around and talking with other creators, although I only made it around to folks on the same floor I was on. 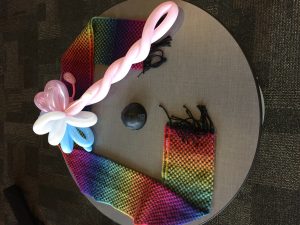 Lost/abandoned items; friends of the scarf’s owner eventually retrieved it for them, but I do not know the fate of the balloon sword.

I don’t know how many of the attendees were experiencing their first comic con. But judging from the excited, squeeing, shy, and overwhelmed-by-all-the-feels reactions I observed, a significant percentage were experiencing their first queer con. As an Old, I especially appreciated seeing how the understanding of the complexities of identity continues to evolve. Back when Empress was first published — which is, god help me, probably before some of the folks reading it now were born — I couldn’t have imagined, for instance, an “I’m Too Cute to Be Binary” t-shirt. I was delighted to see someone wearing one today.

April 29, 2017 By Sara
Consumption, production, judgment, etc. Is this thing on? 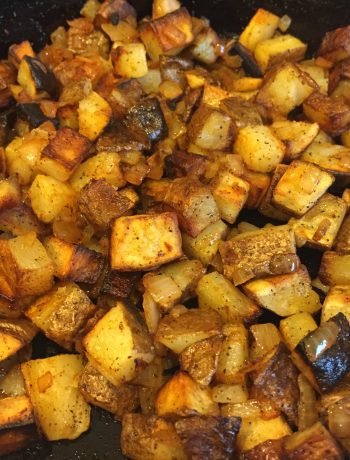 It looks different around here.

One hundred degrees of perspiration