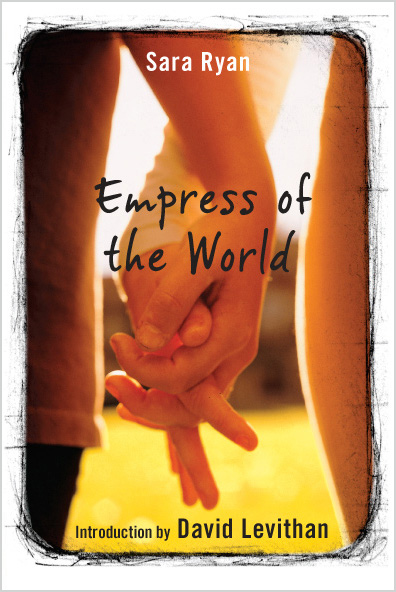 The expanded edition includes an introduction by David Levithan and three short comics featuring characters from the books: “Me and Edith Head” with art by Steve Lieber, “Click” with art by Dylan Meconis, and “Comparative Anatomy” with art by Natalie Nourigat.

JUNE 14, 4 PM, PRUCHER HALL AUDITORIUM
I am sitting cross-legged on an uncomfortable seat, waiting for a speech to start. It has been approximately forty-five minutes since Mom and Dad left me here. I am going to be here for the whole summer, and I do not know a single person. I open the big new journal Mom gave me last week. So far all it has is a title page which says “Field Notes” in block letters. I turn to the first blank page and write:

hypothesis: taking an actual class in archaeology will serve to confirm nicola lancaster in her lifelong dream of becoming an archaeologist.

I scratch out “lifelong dream,” because it doesn’t sound scientific enough, and write “proposed vocation,” but that sounds pompous, so I write “lifelong dream” again, and then above it, in larger letters, “ignore: this is dumb.” Then I write: “speech notes” just in case I actually take any.

“Both controversial and long-awaited, this helps to fill a need that is painfully obvious in YA literature and introduces a wonderful new voice.” –Kirkus Reviews, starred review

“characters are voiced with near-perfect pitch. The action is equally on target; Ryan handles Nic’s confusion about her sexuality and her longing for Battle adroitly.” –The Oregonian

“Ryan surpasses many of the trappings of stereotypical gay teen representations [and] is to be applauded for taking this story beyond an identity struggle.” –Publishers Weekly