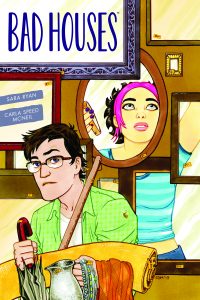 Lives intersect in the most unexpected ways when teenagers Anne and Lewis cross paths at an estate sale in sleepy Failin, Oregon. Failin was once a thriving logging community. Now the town’s businesses are crumbling, its citizens bitter and disaffected. Anne and Lewis refuse to succumb to the fate of the older generation as they discover—together—the secrets of their hometown and their own families. 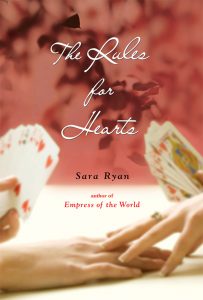 Rules for Hearts is an Oregon Book Award winner and a Junior Library Guild selection. It is a companion book to Empress of the World, which was published in 2001. 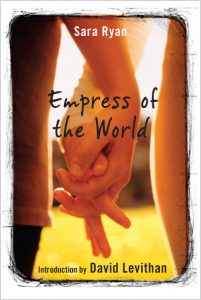 The book was reissued in 2012 with an introduction by David Levithan and three short stories featuring characters from the books: “Me and Edith Head,” “Click,” and the never-before published “Comparative Anatomy.”